The Shincheonji Church of Jesus (SCJ), the church founded by Jesus believes in the teachings of the Bible. But unlike other religions, its followers do not only use the Bible as a reference to their words of instruction but words also serve as a promise that there is a world with no more crying, pain, death, and mourning.

The Promise of the Bible

Introducing The Man Behind SCJ

Like other churches, SCJ also has a general assembly that exists within it. And to lead the assembly, there should be someone who governs the congregation. And for Shincheonji Church of Jesus, it is Chairman Lee Man Hee. He is the person leading the SCJ by fulfilling the words as promised in the Bible. The heavens used him as an instrument in order to fulfill this huge work. He is called the “Chairman” because he is the head of the congregation of SCJ. The term “Chairman” is a Korean biblical term that means “the head of God’s assembly.” 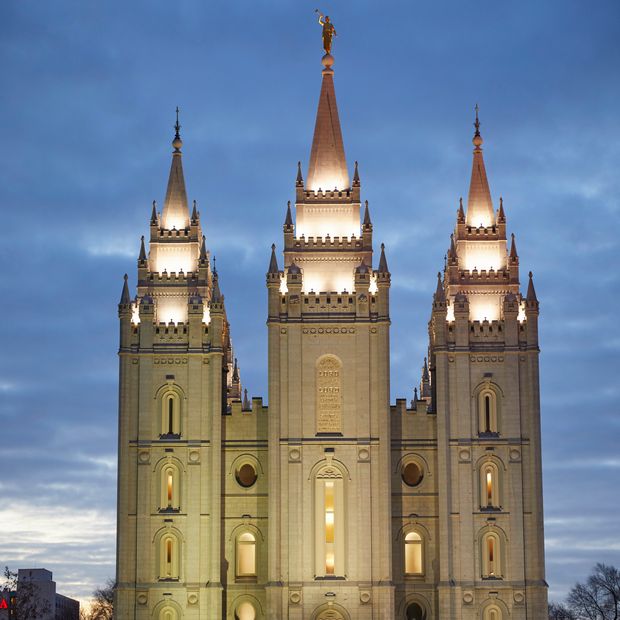 The Tribes of Shincheonji Church of Jesus

The Shincheonji Church of Jesus is composed of 12 tribes. The number of tribes is from the words of Scripture. In the Old Testament, God has chosen 12 sons of Jacob. Then at the First Coming, Jesus has  12 disciples who helped Him establish Christianity. The 12 tribes Shincheonji is also regarded in the Book of Revelation.

As mentioned, Shincheonji believes in the words of promise as said in the Bible. And according to Revelation 7, there are 144,000 who are sealed with the name of God and the name of Jesus on their foreheads. However, this does not mean that only 144,000 will be saved. The passage says that after the 144,000, there is a great multitude that no one can count, from every nation, people, and tribe.

Shincheonji is NOT a Doomsday Cult

Contrary to popular belief, Shincheonji is NOT a doomsday cult. Remember that the Shincheonji Church of Jesus believes in the Bibles’ words of promise. God wrote the Holy Bible and HE speaks and also fulfills what He has spoken. Yes, there will be the ‘last days and the ‘time of the end,’ and the words according to the  Scripture will help everyone understand what it’s all about.

Believing the word of God and His promises is important. It gives everyone who believes hope that there will be a world that will only be full of happiness, love, and laughter. That there will be no more crying, pain, and death. And the Shincheonji Church of Jesus and its congregation believe in this promise too.